Hello. My name is Jorin Vogel. 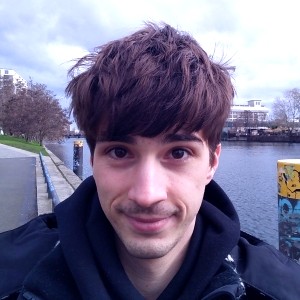 You can send me a mail or talk to me on Twitter.

Some things I do: